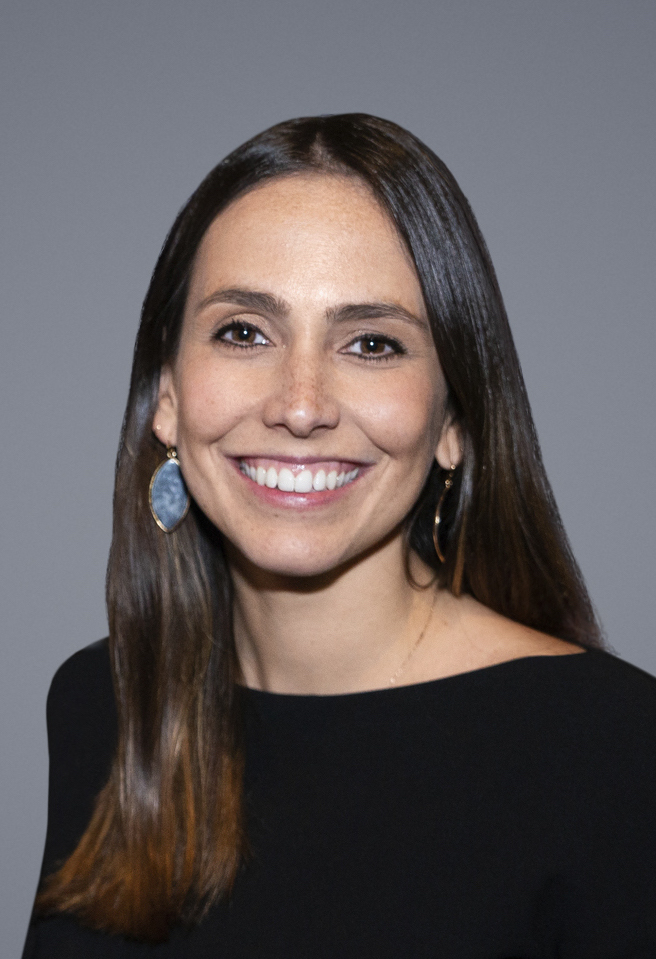 Livia Schiavinato Eberlin was born and raised in Campinas, São Paulo, Brazil. Her passion for mass spectrometry (MS) started as an undergraduate research assistant at the Thomson Laboratory of the State University of Campinas (UNICAMP). As an undergrad, she visited the Aston Laboratory at Purdue University to also pursue undergraduate research in MS. She received her B.S. in Chemistry from UNICAMP in 2007 and then moved to the USA in 2008 to start a PhD program in Analytical Chemistry at Purdue University under the mentorship of Prof. R. Graham Cooks. During her PhD, Livia developed and applied ambient ionization MS imaging to human cancer diagnosis. In recognition of her innovative PhD work, Livia received many awards including the Nobel Laureate Signature Award from the American Chemical Society. In 2012, she started her postdoctoral work at Stanford University under the guidance of Prof. Richard N. Zare, where she continued to develop MS technology for biomedical research. During that time, she received the L’Oréal for Women in Science Fellowship, a K99 pathway to independence award from the NIH/NCI, and was listed in the Forbes 30 under 30 list in Science and Healthcare. In 2016, Livia started her independent career as an Assistant Professor in the Chemistry Department at the University of Texas at Austin. Since then, Livia and her group have received several recognitions for their research. In 2018, Livia was named a Sloan Research Fellow, a Moore Inventor Fellow, and a MacArthur Fellow. Livia and her husband Nathan Sanders live in Austin with their three children, two daughters and a son.

Prof. Eberlin is passionate about research at the interface of chemistry and medicine. Her research group is focused on developing innovative mass spectrometry technologies to address critical problems in health-related research. For collaborations, questions, and job opportunities, please contact her at . 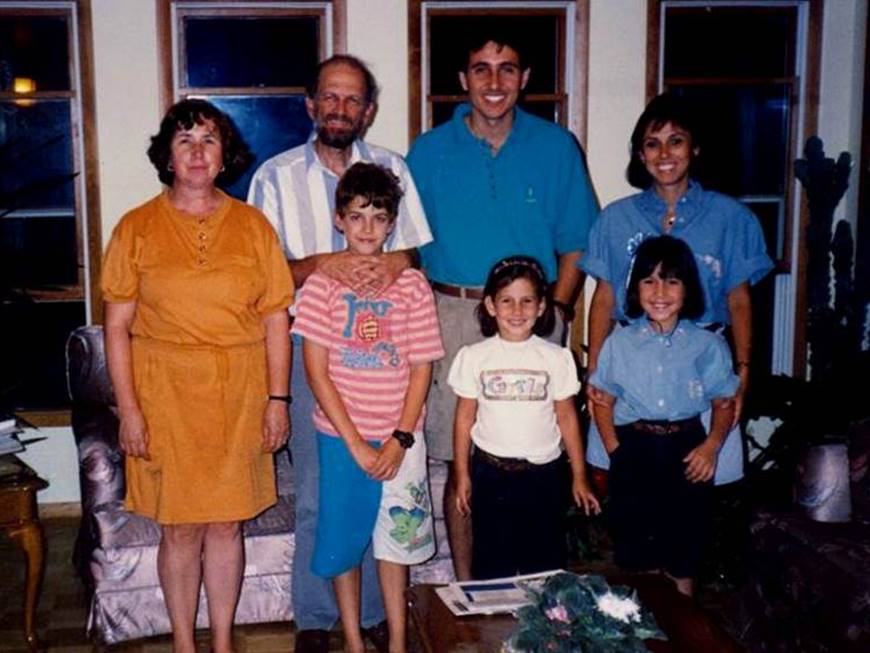 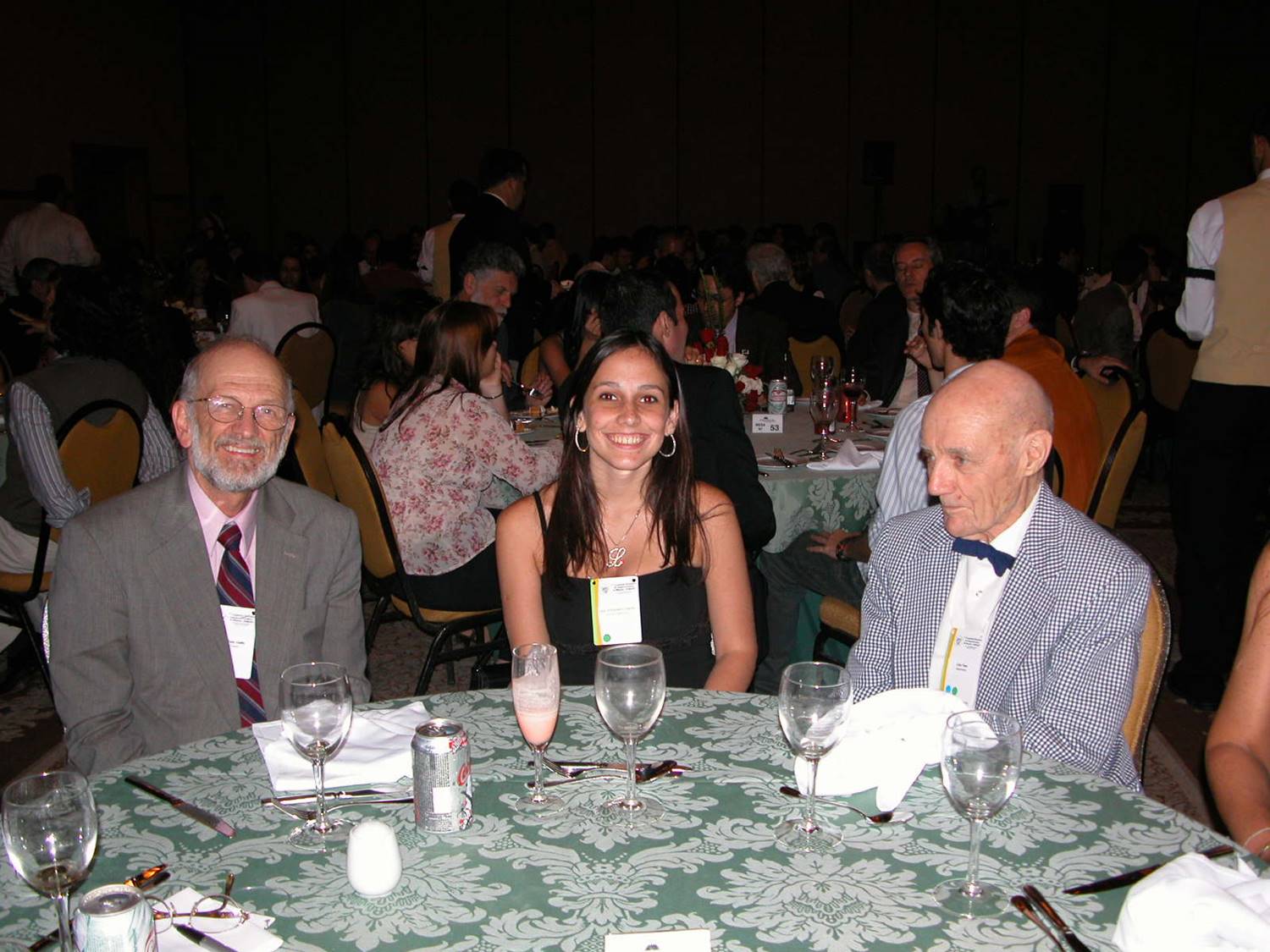 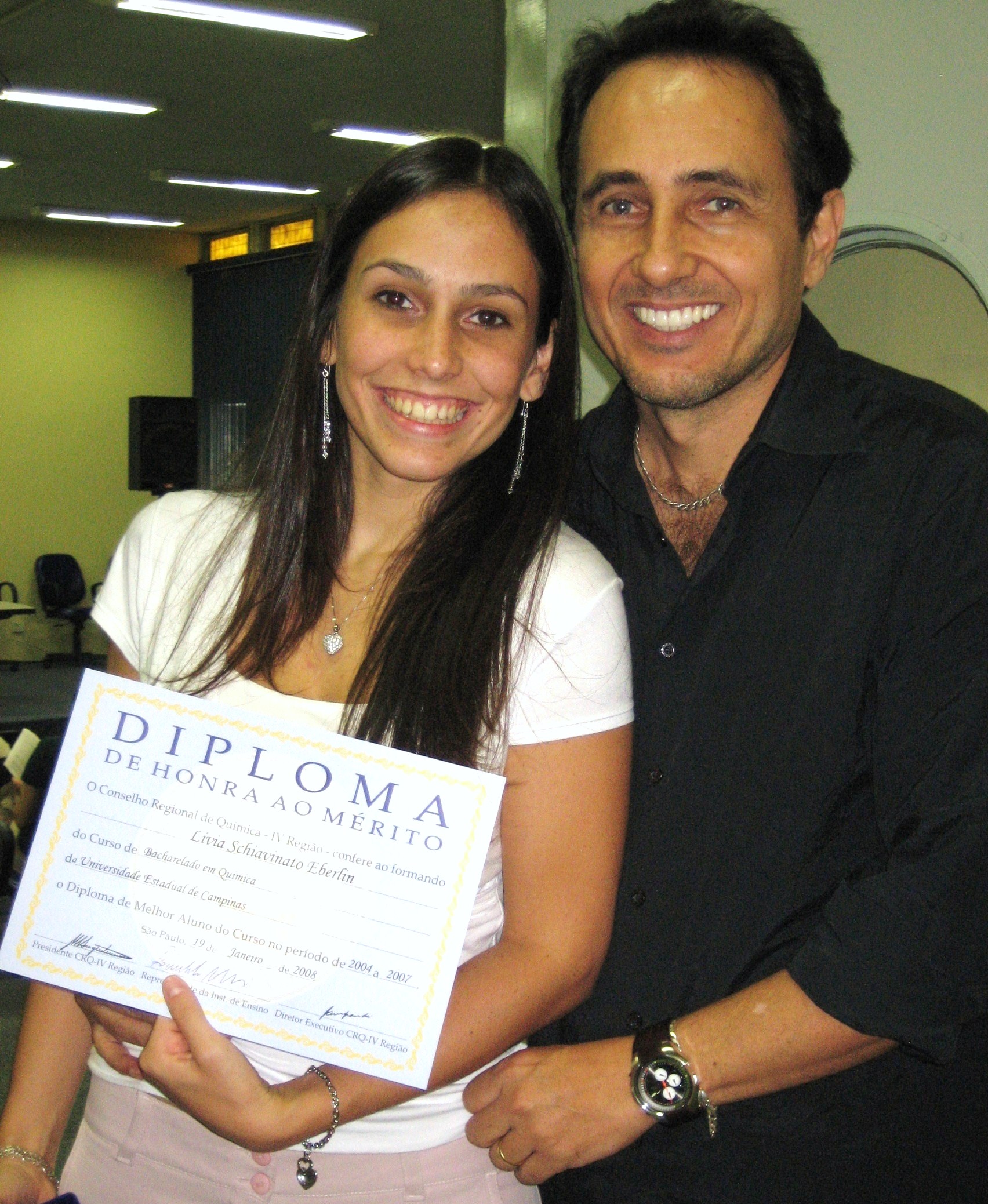 Livia and her dad Marcos Eberlin 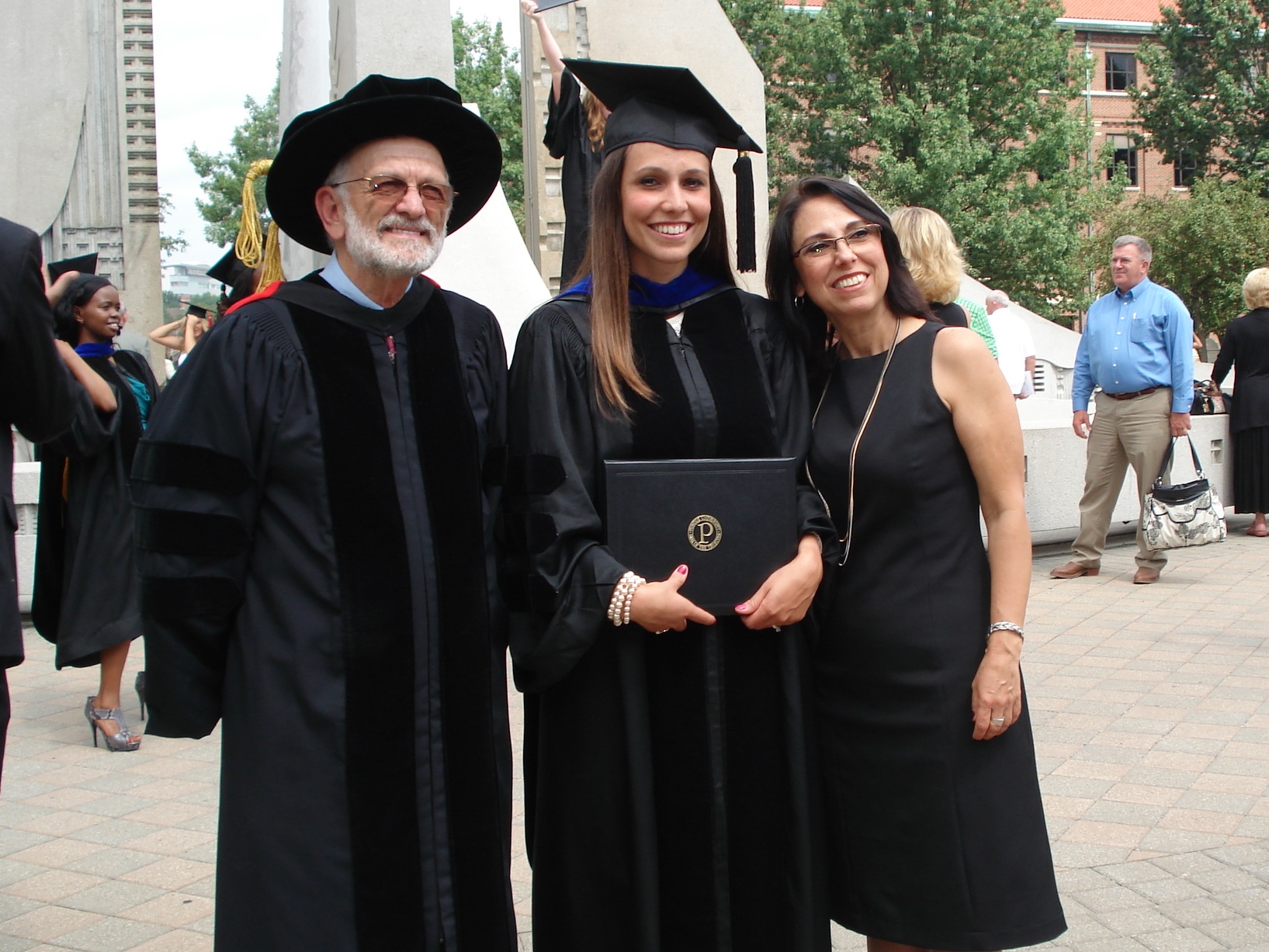 Livia with her mom and Prof. Graham Cooks at her PhD graduation